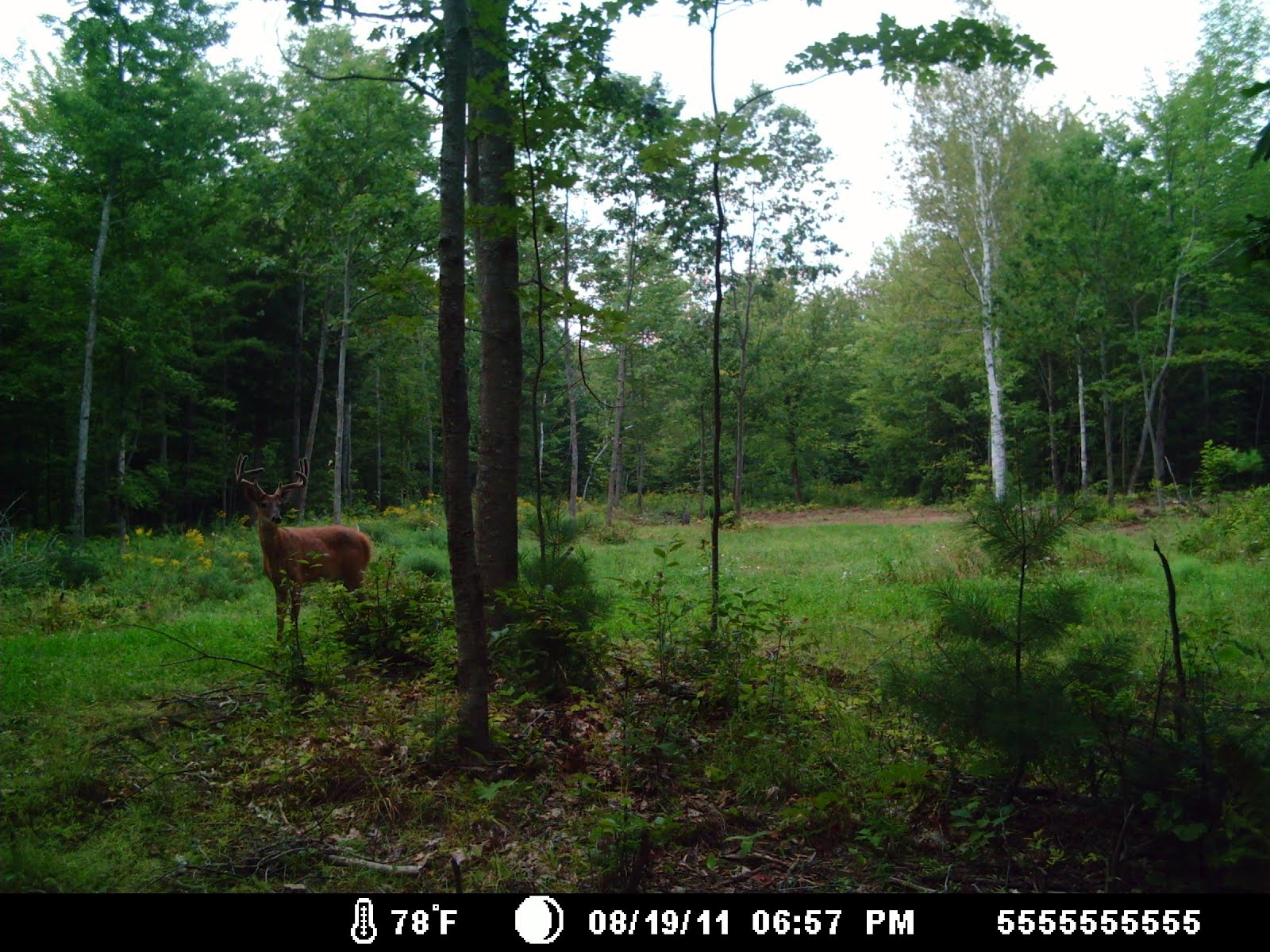 There are islands off the coast of Maine that have had to eradicate their deer population for the health of the people who live there.  There have also been controlled hunts to help with deer and tick issues that wreck havoc on the health of people in the area. On Mount Desert Island, the issue of a deer hunt is going to be on the ballot this fall.

The guidelines are pretty simple.   For the first two to four years, hunters who own property can set up tree stands or ground blinds and hunt from them.  They can have friends and family do the same with permission, on that same property.  Using common sense, there will be an appropriate amount of space between these stationary hunting spots.  Firearms and bows can be used.  If the proposal passes, the hunt will last anywhere from 2-4 weeks.  After this trial period, hunting would only be allowed in October and hunters could only use bows.

I worked on MDI for five summers and met some incredible people that I am still friends with.  Susie is one of those people.  Susie would give the shirt off her back to anyone who asked.  She would get up early or stay up late to help a friend or stranger who was in distress.  She is a genuine good person.  She also loves animals. Loves them. She pokes fun at me for hunting and has found some wonderful birthday and Christmas cards that do the same but she has never tried to make me feel bad for loving to hunt and likewise, I have never made her feel bad about where her food comes from.  Its a mutual non-spoken understanding.

When I read about this proposed hunt, I figured Susie and I could have a good conversation about it.  My taking my hunting standpoint and her taking the animal lover point of view.  I asked her to chat with me via text and I would transcribe our conversation into a blog.  I have to say, I was truly surprised by where our conversation went and it speaks to the issue of overpopulation among our wildlife.

E – I saw the article about the deer hunt on MDI.  People are against the hunt, saying that nature will take care of itself.  Do you think there are too many deer on the island?

E – What sort of predators?

S – Coyotes, bears, wild cats and even dogs that chase them in yards or back woods

E – So do you support the deer hunt?

S – Yes I do even though it saddens me to think of because I’m an animals lover, however, as I said, they are suffering horrible slow deaths and causing too many accidents also endangering the lives of people.  A doe hit the side of my SUV last month and totaled it.

E – I think when it comes to being an animal lover vs hunter, we all have one thing in common and that us a love and respect for the animals

E – Do you think the people who are against the hunt have just not had any dangerous run ins with deer and therefore dont think its an issue?

S – I think that they are possibly against hunting or like myself such an animal lover than its hard to imagine what they may consider a slaughter, however, to me its a faster non-suffering way to die.  I have deer run in front of my constantly.  They are even right in the middle of the local towns.  It does break my heart to think of them being hunter but there is way too many deer and car accidents because of deer.

E – What about Lyme disease? Do you know if there are a lot of cases of Lyme?

S – There are many cases.  I have many friends with it.  There is a high tick population this year.

S – It’s horrible here.  My friends with dogs and kids are finding them on them all the time.  Definitely less accidents for sure.  There are deer/car accidents almost, if not every, week in the local paper.

E – Wow!  The article didnt say how many deer they want culled but if they are holding a month long hunt, I would guess a few thousand?

S – Again, its extremely heartbreaking for me to think of, however, I will never forget the night one hit me and how much and how long she suffered.  Not counting the damage to my car.  If this hunt helps lessen the amount of other deer from being hit and suffering, other people from having to watch one slowly die, the spread of Lyme disease and the amount of predatorial kills then yes, I am for the hunt.

E – You make a good case and I know how hard it must be for you.  I hope other people realize that if they love these deer, they will allow the hunt to keep them safe and the herd healthy.  Thanks for the chat!

For father's day a couple years ago, my mom and I bought Dad a trail camera. Over the past few years we have seen a set of triplets (one is super ugly/cute with a white mask around his eyes), we have seen many doe and some spike horns and a good looking 4-pointer. It...
Read More

With the deer down, I filled in Dad with what happened, how I didnt shoot when he was in the first shooting lane and all of the excitement that goes along with the hunt. Dad walked over to the deer before I did and counted the tines. He has never shot a 10 pointer (he...
Read More