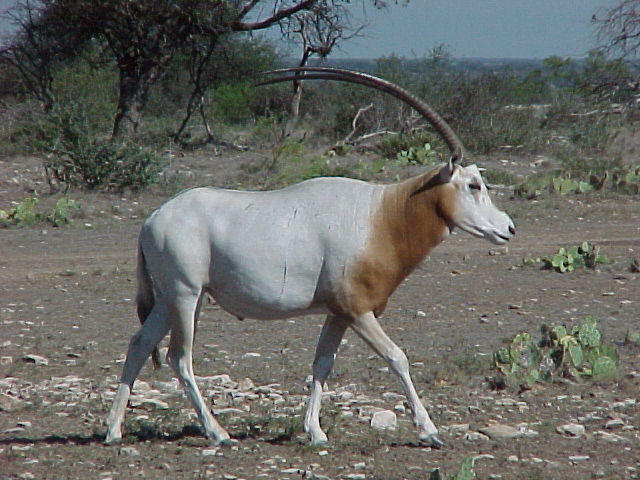 Sunday night on 60 Minutes, Lara Logan did a story on big game hunting in Texas. The tag line for the article was “Can hunting endangered animals save the species?” and it interviewed Charly Seale who “is a fourth generation rancher and the executive director of the Exotic Wildlife Association based here in the heart of the Texas hill country. It’s his job to represent the interests of some 5,000 exotic ranchers across North America.” As I watched this show, I was torn. I love the idea of working to raise awareness of the threat of extinction for these animals. I love the idea of being able to give the species an opportunity to thrive in a much different location than African and I love that through conservation, we can try to bring their population numbers back. But I really don’t see the need in trophy hunting. 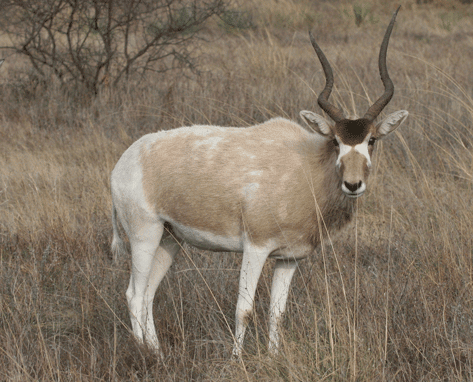 I am conflicted. The naturalist in me wants to head down to Texas (even though the Mainer in me hates heat and snakes!) and see these animals and watch how they are thriving in Texas. The hunter in me knows that in order to have a good, healthy herd of anything, you need to keep the numbers in check and keep the herd healthy. I also understand that if I owned a ranch and had a herd of Dama Gazelle, they are mine and are considered private property. I can hunt them if I want. Seale describes it well:

Seale: Hunters are the, are the main conservationists in this whole equation.

Logan: Can you call yourselves conservationists when your purpose, your intent, the thing that’s driving it is to hunt the animals and to kill them?

Seale: Absolutely. That’s, that’s why these animals thrive it’s because of that, that value that they have to the hunting community.

Logan: You know, just because people are willing to pay large amounts of money for those trophies doesn’t make it right.

Seale: I can’t let these animals just freely roam around my ranch. I can’t do it. I won’t do it.

Logan: Do you love these animals?

Logan: How can you kill something you love?

Seale: I can do that for the simple reason that I know it’s for the welfare of every one of those animals, you sacrifice one so that many more are born and raised from calves all the way up to the big trophy male or the big trophy females that we have. 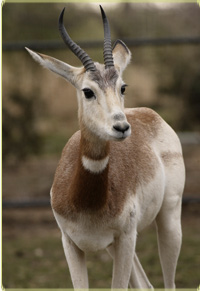 The entire story is so interesting to me. Does hunting a species really help it from a conservation stand point or is it better to not hunt an animal and hope for the best. Are the folks who are fighting to keep these animals from being hunted, helping or hurting the effort to bring back the population from dying off? I hunt for the freezer, not the trophy but if it means saving and growing a dwindling population…isnt it worth it?

My kind of company

I have written a few times (here and here) about the lack of women's clothing in the outdoor industry that fit and do their job.  I have pieced together my hunting wardrobe with a little bit of this and a little bit of that.  Then, a friend of mine on...
Read More

This is my dog. She is adorable. She is a rescue puppy that we got almost 2 years ago. And this is the only picture I have of her face on, usually she moves as the flash is going off. So, blog friends, meet Leah.
Read More