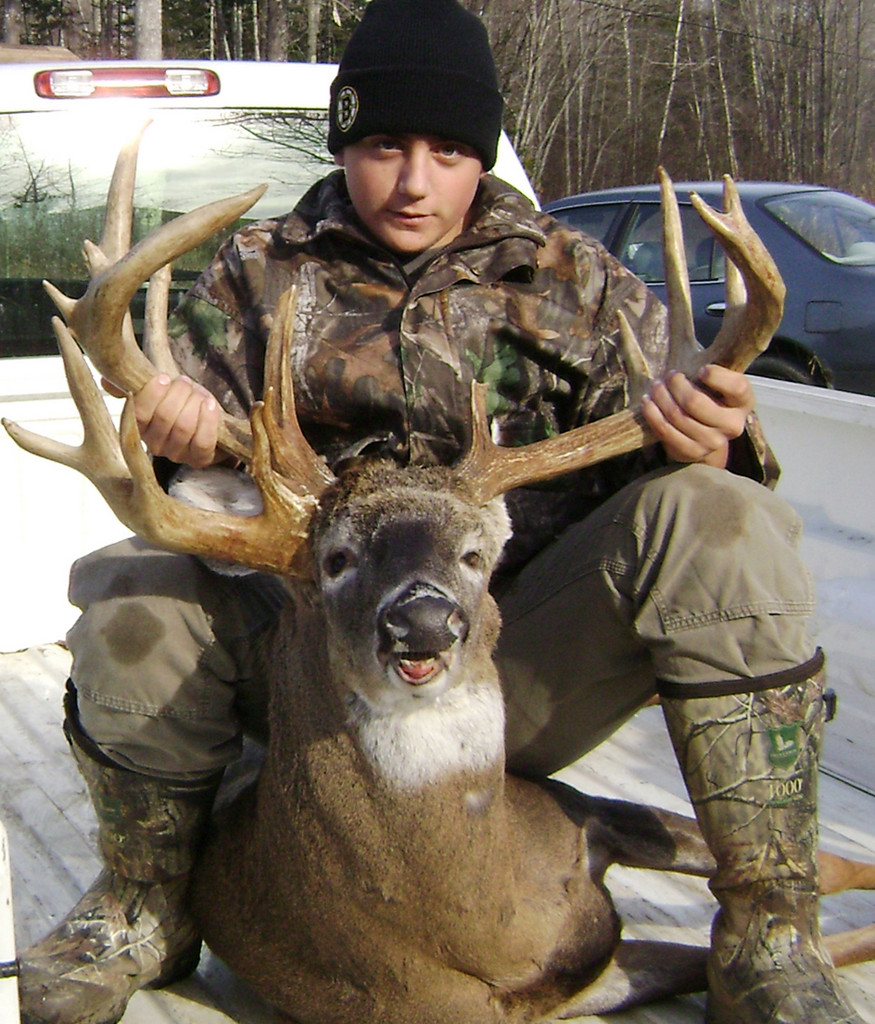 For some crazy reason, I actually thought I would have a problem finding ways to keep the conversation about hunting going throughout the winter. So far, I have been lucky with all of the things happening… such as this story about a Texas breeder who smuggled in many deer, including 2 monster bucks, and risked the lives of the entire deer population in Texas.

I had to laugh at the names of these monster bucks “Barry” aka “Fat Boy” and “Hit Man” aka “Silver Storm” For one thing, who names their deer? And why not tag them and refer to them as #123 and #456. It seems to silly to me. But, its a huge 2+ billion dollar industry that could have been wiped out by greed. Any of those smuggled in deer could have carried bovine tuberculosis and chronic wasting disease, that could have hit the wild deer population and spread. Instead, hundreds of deer had to be killed and tested to make sure they were not sick.

Is it really worth that sort of risk? A monster buck with good genes or a healthy deer population for the entire state. To me, it doesnt seem like that hard of a choice. But, clearly for some, it is. I think the best line in this entire article was “Breeders say they can sell semen from outstanding bucks for up to $35,000 a sample” Those samples had better contain some potent little swimmers!

And here is proof that you don’t need to screw with the gene pool to get a monster buck. This deer was taken, in the good ole woods of Maine during hunting season in 2010. Here is the write up from the local paper.

When I was 25, I flew into Albuquerque, rented a car and drove for two weeks. I sketched out my route and made sure to hit as many National Parks as possible. I went to Grand Canyon National Park, Zion, the Canyonlands, and Arches (I was there a few months before the...
Read More