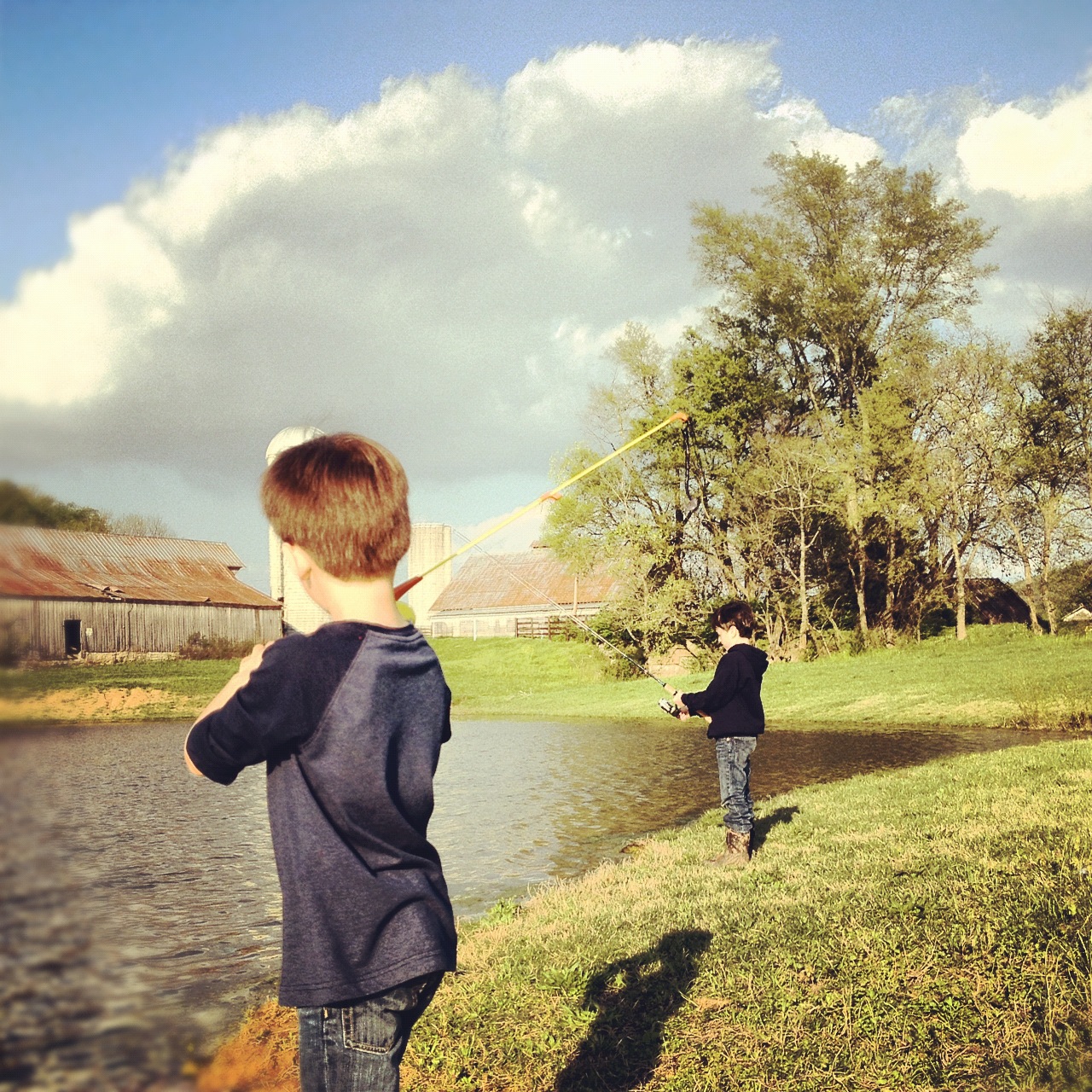 Last week, I posted the first part of my interview with Bryan White. Here is the rest of our interview. Enjoy!

What do you think can be done to promote the outdoors to more people? To get kids interested in hunting and fishing?

More government funded organizations with celebrity spokespersons that are actually involved. I feel that more celebrities need to be proud of continuing their heritage and make their love for the outdoors better known. Children and adults look up to these public figures and they can play a huge role in mainstreaming the outdoor lifestyle.

What would you tell someone who wants to get into these sports?

I’d tell them I’m excited for them and that they’re about to step into a world of awesome adventure…And hook them up with links, gear, and schedule a trip to start letting them get their feet wet. Experiencing what it is like to reel in your first fish or call in your first turkey, is amazing. You really can’t describe it and people need to get outdoors, take a risk and try it for themselves. 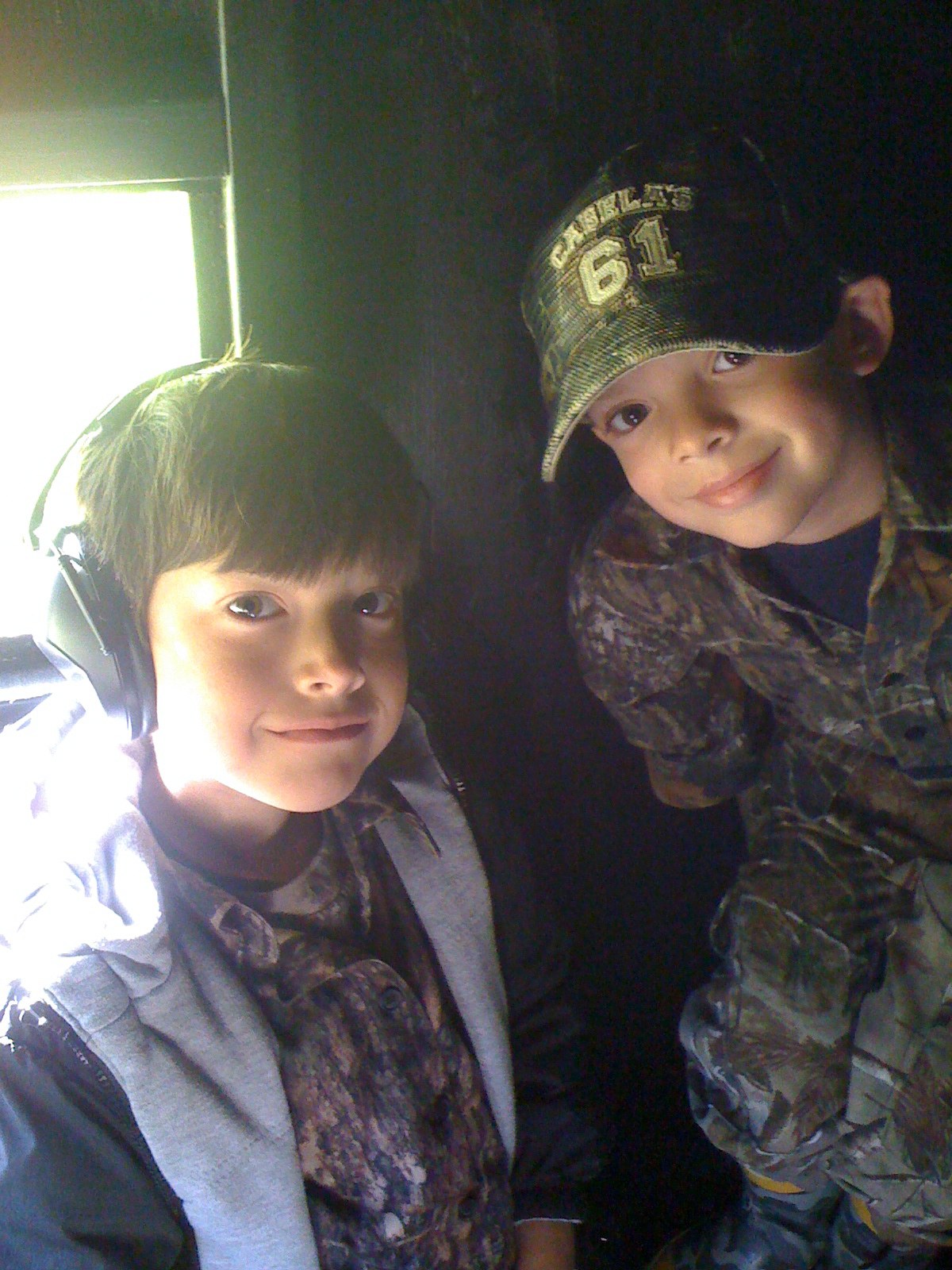 Hunting for me, has been beneficial in my career. Have you found hunting/fishing to be a plus in your career?

Yes. It’s great because I’ve made some dear friends because of being at certain Outdoor types of events and doing certain Outdoor Television Shows. An example: Last year my Brother and I went to the NWTF Convention and ran into my friend Rob Keck. He just happened to know of a Governor’s hunt in Kansas that needed a celebrity for their hunt and it worked out that I could go. It was one of the most fun hunts I can remember AND my brother got to go with me, which was a bonus!! None of that would’ve happened had I not gone to the convention!

Are there a lot of country singers who hunt and fish? Yes. Anyone in particular that you like to go with?

I haven’t actually gone with any of my peers but have definitely talked about it with many of my friends who are artists.

I have hunted over plots but only in other states. No, it is not legal to bait Whitetail in Tennessee. There is definitely something to be said for studying the patterns of the Whitetail deer and hunting them in a 100% natural setting. However, if we are looking to get children involved in hunting, the last thing you want is for them to get bored in the early years of their hunting career. There is no doubt that baiting attracts deer and is helpful in getting them into range. It is also helpful in getting an inexperience hunter an ethical shot. It gives the hunter the extra time to calm down and make a clean shot. Not everyone has enough time, money or land to build food plots so, baiting is a solution that works. 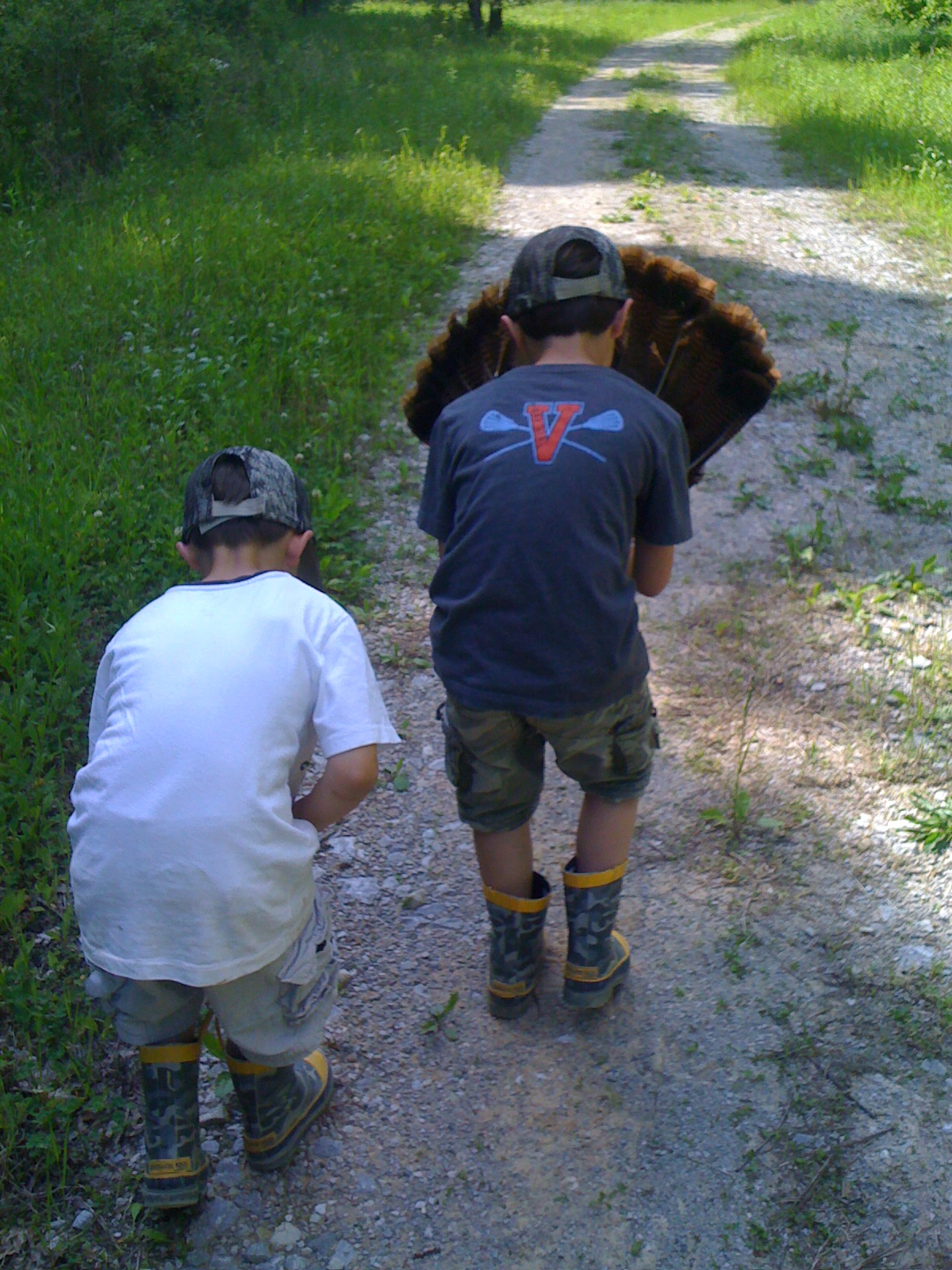 In Tennessee your basic hunting/fishing license is $28 and allows you to fish and/or hunt small game. It is $28 for EACH additional license, such as, migratory bird, big game gun, big game archery, and big game muzzleloader.

Maine does not allow Sunday hunting. Can you hunt on Sundays where you are? Yes.

Do you hunt on Sundays? Yes.

If there is Sunday hunting where you go, do you think it would impact the sport if Sunday was a no hunting day?

There would definitely be a negative impact. Hunting is something that should be experienced with friends and family and this would limit the number of days that you could create life long memories in the outdoors with friends and family. For some people that may be the only day they can get out to hunt due to their work.

Maine has faced a boom in the coyote population that has directly impacted the deer herd. Does Tennessee face the same problem? (Maine cut its doe permits by 46% this year which resulted in a -6% drop in total deer harvested in 2011 in the hope of building the herd back up.)

It seems that the coyote population is growing but, has not had an impact on the deer heard in middle Tennessee. In fact, the deer herd in middle and west Tennessee has reached the point in some areas where management efforts are focused at slowing or stabilizing herd growth, and sometimes reducing the overall size of the herd.

What book are you currently reading?

I’m not reading anything currently but my favorite book is “Wild At Heart,” by John Eldredge. 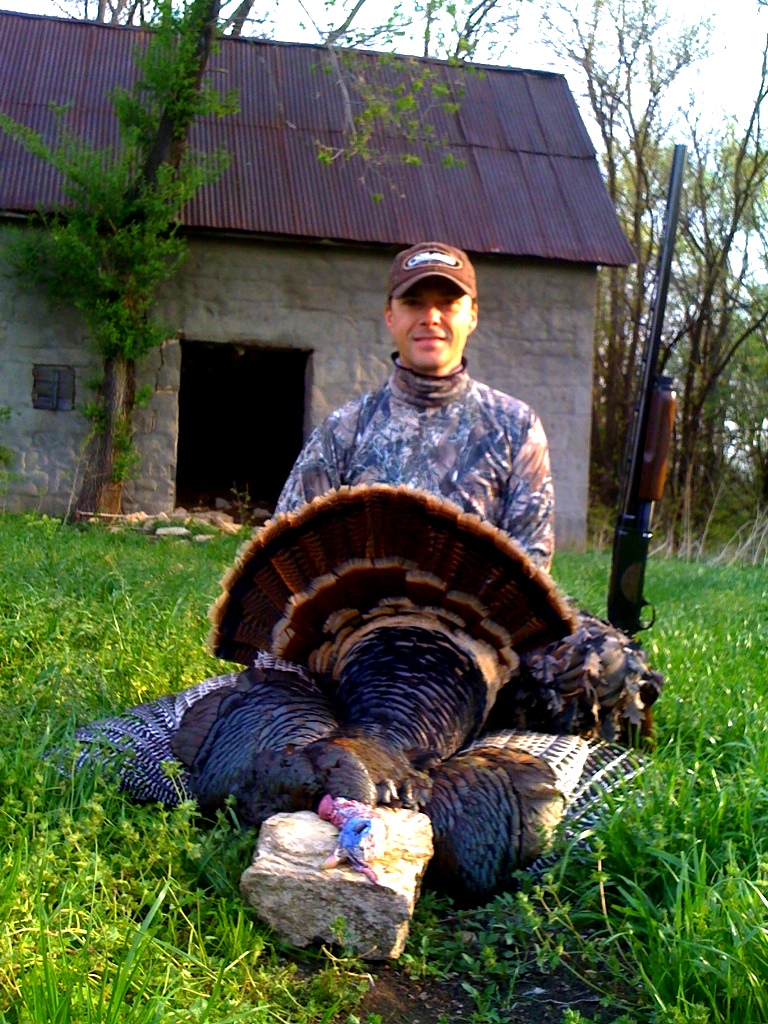 A huge thank you to Bryan, for being willing to let me interview him about hunting and fishing for this blog. Just before I drafted this post, he sent me a message saying he and the boys were heading out to go turkey hunting. I think I should work out a deal with him; he takes me turkey hunting in Tennessee and I will take him into the woods of Maine for a buck =)

I wrote the following for the Northwoods Sporting Journal. What are your thoughts on eating wild game and teaching kids about where their food really comes from? On the Monday after rifle season began, my three year old’s preschool asked him what he had done over the...
Read More

These birds were making their way to the little water hole as we pulled into the driveway.  There were six total that walked through, each stopping to get some water before continuing on. Just a few more months until the spring season starts!
Read More

First bone and spots of the season

They may be small, but I love seeing both of them!
Read More