The ability to connect with others about hunting is constantly amazing me. It has led me to new friends, new experiences and it has given me the opportunity to talk with people I would have never had the chance to. I have been lucky enough to ask questions and learn about how others hunt, fish and interact with the outdoors.

After my interview with the Commissioner of Inland Fisheries & Wildlife, I was looking for other people to talk to about their experiences in the outdoors and started going through who I followed on Twitter. I wanted to find someone who was passionate about the outdoors and would be really cool to interview. I sent a message to Grammy-winning country music artist and songwriter, Bryan White. I explained that I wrote a small hunting blog and could I interview him about fishing. Within a few minutes, I got my response: “Yes”.

I have been a fan of Bryan’s since the mid 90’s and had the opportunity to meet him when he played in my hometown. I was beyond excited when he agreed to the interview. What followed were a few Twitter messages, then email exchanges. The more I emailed with Bryan, the cooler it became; no matter what your background, what career you have or where you are geographically, hunting is a common thread that can bind us to one another. It connects us to friends, creates great memories with our families and allows a girl from Maine to interview a Country music star.

I cannot thank Bryan enough to being so kind and open as I sent him interview questions, revised questions, asked follow up’s and sent him drafts of his post. He was also gracious enough to include photos for the blog posts. It has been wonderful to read his comments about his family traditions and how much they mirror the same traditions Dad and I have.

The following is part 1 of my interview with Bryan.

When did you start fishing? Hunting?

I remember being very young when my Dad started taking my Brother and I fishing. Maybe 5 or 6 years old. I hunted maybe once or twice growing up but really have just become a hunter in last 6 years. A friend of mine invited me to go turkey hunting and I’ve never been the same. I absolutely love it.

Who got you interested in the outdoors and hunting/fishing?

I recently sat down with Maine’s Commissioner of Inland Fisheries and Wildlife and he spoke about fishing being a tradition for generations in his family. How does fishing play a role with your family?

To me, it’s imperative to pass it on to my children, so I try to take them as much as possible. What happens in that time is priceless. It’s not just about teaching them to fish and hunt, it’s a whole lot more. There’s a bond and a connection that happens that no one can really put into words. It’s incredibly important.

Yes. They are still very young but they’re getting it…

I buy my dad hunting gear for his birthday, father’s dad and Christmas but I benefit from it. I recently bought him an ice fishing trap for his birthday. Have you ever used your kids to buy gear for yourself?

What does it mean to you to be able to go hunting and fishing? 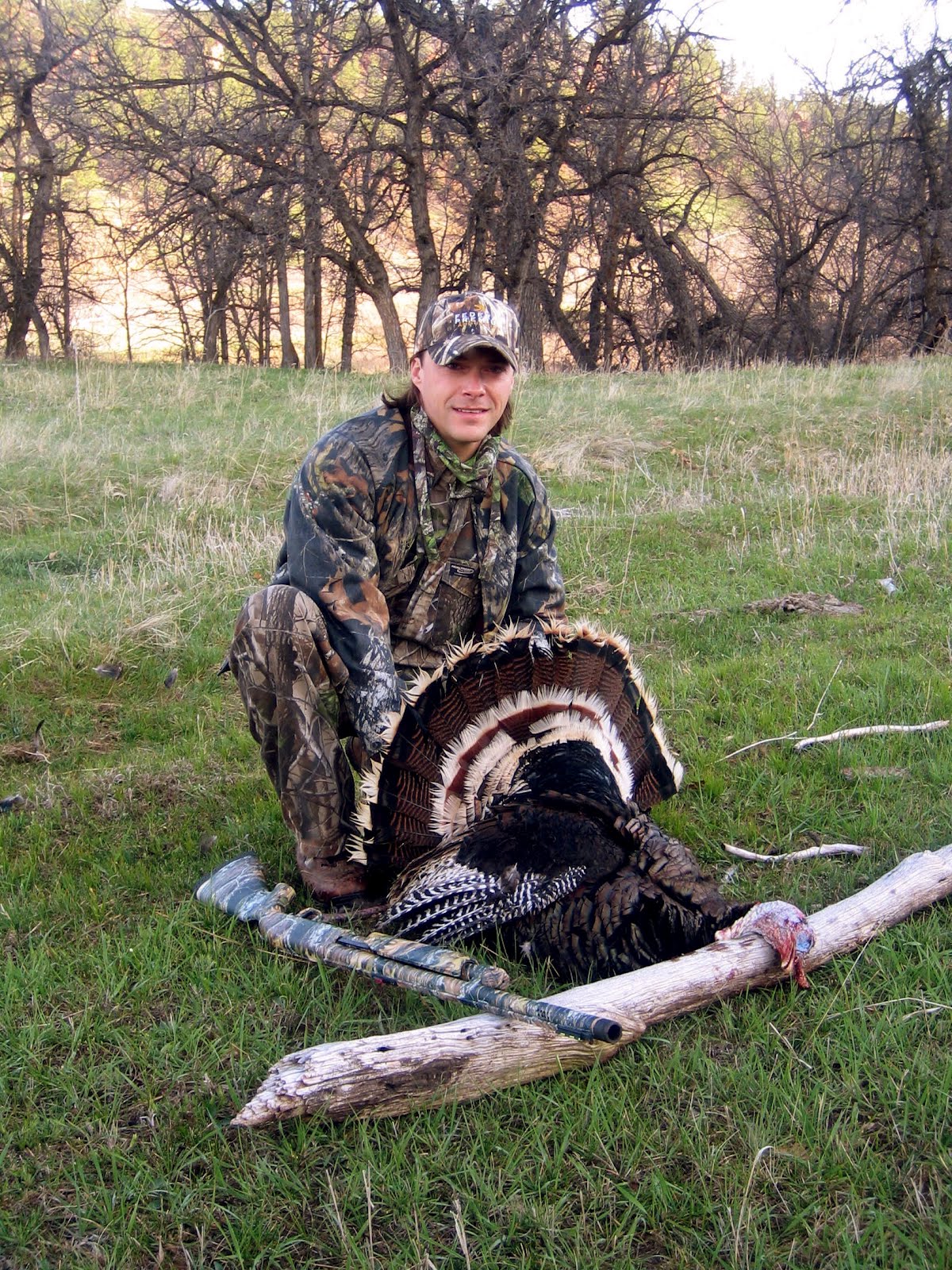 What do you typically hunt? (deer, moose, bear etc)

Turkey and Deer. Emphasis on Turkey…

What’s the biggest fish you have caught? The biggest deer?

A Dolfin (Mahi Mahi) of the coast of Maui. It was 21lbs. I have not taken a buck yet so nothing huge to speak of- yet!

What do you use for a weapon?

I have a Matthews Z7 bow, and an NWTF 7/11 Browning Shotgun. I don’t own a rifle but hope to get one soon.

Do you hunt from a seat, walking or something else?

What was your favorite fishing trip?

Wow, that’s a tough one…All of them?? I have the greatest memories fishing with my Dad and little Brother as a kid.

What was your favorite hunting trip?

Albany, TX. My Brother and I got our 1st Turkey on the same day…Beautiful, rugged country out there…I gravitate toward wide open and vast places…They make me breathe deeper. 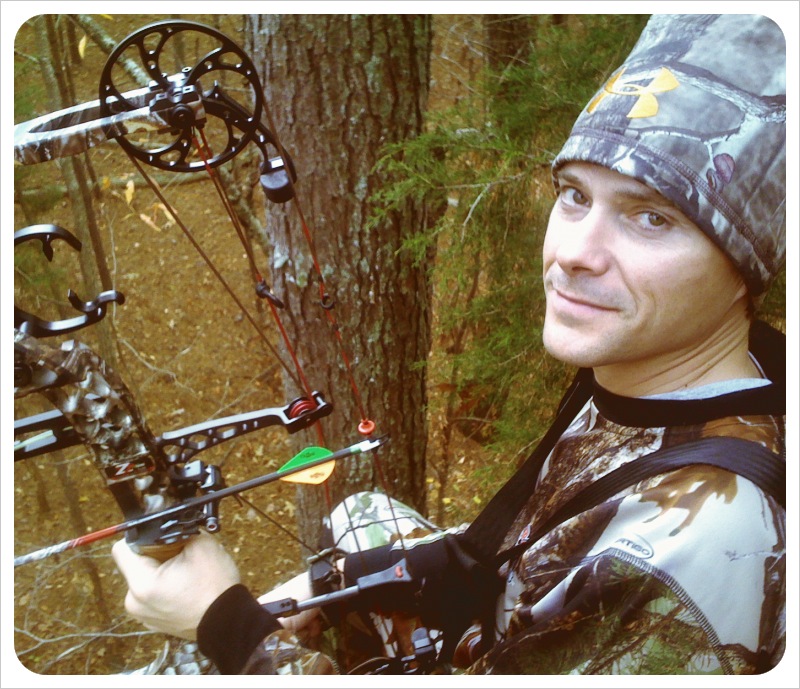 What do you do while waiting for a bite?

Try to focus on my surroundings and figure out how to get in the fish’s head…Check out the surface; water temp; keep changing baits until I figure out what they’re wanting.

Or waiting for deer to come in?

How many States have you hunted in?

Where would you like to go fishing/hunting that you have not been to yet?

Come back next week for Part 2, when we talk about the impact hunting can have on a family and the differences between Maine and Tennessee when it comes to the rules and regulations around the sport.

We kicked off the new season on Saturday and it could not have been a better morning.  The moon was out, the stars were bright and there was just a slight chill in the air.  It was 24 degrees. After last year's last minute switch in sitting spots and my...
Read More

Dad, Hubby and I set off to see if we could find some sheds.  Dad has found them before but I really wanted to see what sort of bucks lived through the season.  On Saturday, with a light snow falling, we took to the woods. A very active deer trail Dad had...
Read More

Well, we know we are in a good area and that our calls work. We got into the woods by the Sky Condo a little earlier than we did on the first day.  The weather predicted rain so we wanted to get in as much time as possible.  We got to our ground blind, set...
Read More