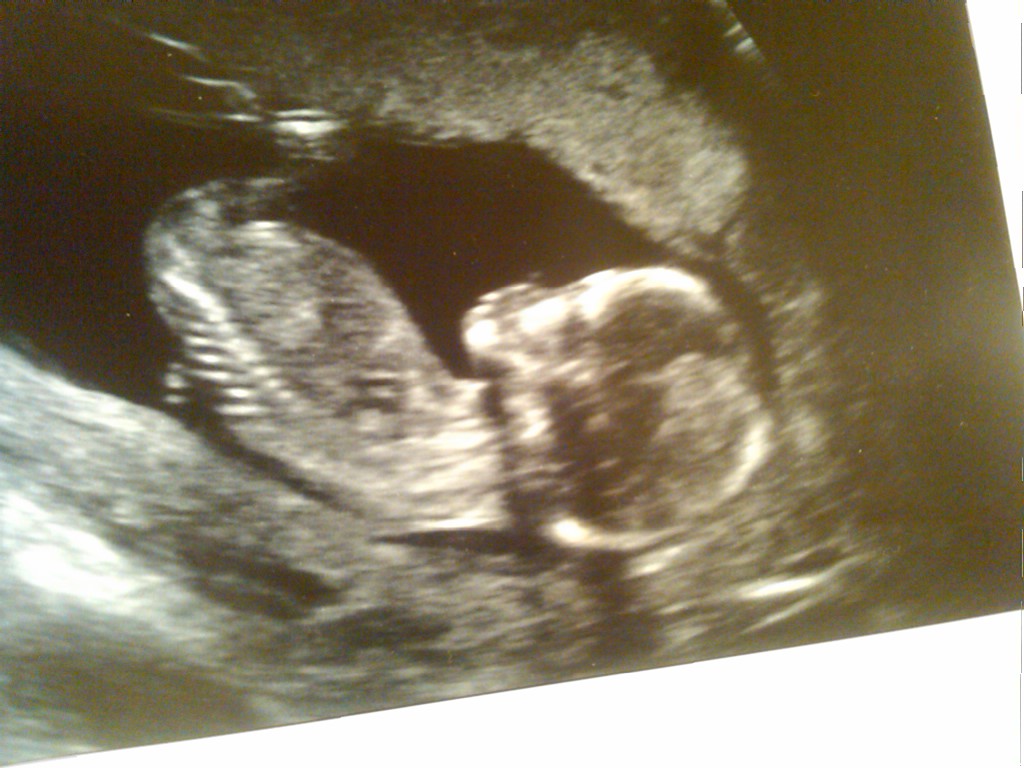 It is official; we are having a boy! I have always been the one in the family to say that I was going to have a boy, years before now. My cousin and sister both have girls so he will be the first boy in our family. Hubby and I could not be happier!

But, there is a part of me that wonders how this is going to go. The idea of potty training and puberty scare me, but the weird thing is that my son will probably have no idea what it is like to not be taken seriously as a hunter.

The struggles that myself and other women have gone through to “prove” that we deserve to be in the woods along side men will be something my son will not have to deal with…it will just be assumed; born into a hunting family, seen as a hunter. In August, I wrote about Steven Rinella’s reaction to having a daughter and his concern about getting her into the outdoors with the same enthusiasm that he had when he knew he was going to have a son. Am I experiencing the reverse? Am I over thinking this? Will I just assume that he will be interested in the outdoors and not put as much enthusiasm into it as I would if I were having a girl??

I know that we are a few years away from a time when he will begin to experience the world around him, so the best bet is to probably sit back and relax. And til then, I can strap him to me, take him for walks and bundle him up next winter to see the amazing things that the outdoors can offer… And hope that he picks up the same excitement and enjoyment that I have being outside.

Taking turkey hunting to the next level?

As I was driving to work today I had a thought; one of my biggest issues with transitioning to turkey hunting is the idea of aiming at the head and hoping enough pellets are close enough together to kill the bird.  What if I learned to bow hunt for turkey? ...
Read More

New (and some of the best) bear pictures

BIG BEAR!  No one is scaring him off of that bait That is a normal sized milk crate! 300-400lb bear looking at you! My preferred bear: one that comes out during the daylight My shooter.  He came out at 6pm.  I would gladly shoot him and be...
Read More

My bear is home!

Lori let me know last week that my bear was done and I could come get him!  When we dropped him off a year ago, there were a lot of problems, namely his head being cut in half.  But, when all was said and done Jim and Lori did the following: 1. Piece the...
Read More