On hunting bears in Maine 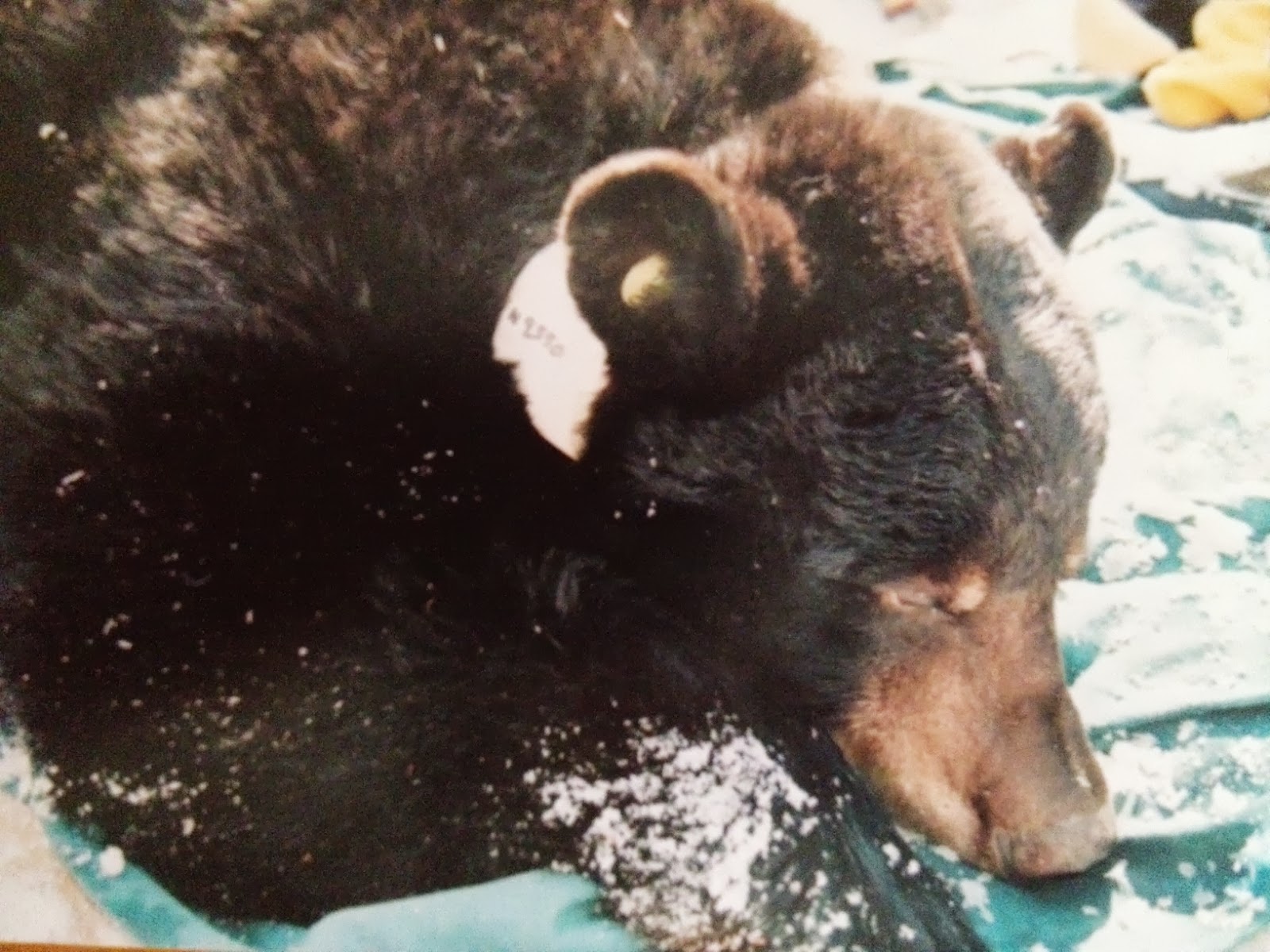 On hunting bears in Maine

Once again, Maine finds itself facing a battle over our bear hunt.  The Humane Society of America tried to get a motion to outlaw bear baiting through the Inland Fisheries and Wildlife Committee at the State House and it fell flat.  As a result (and as they threatened to do), they are trying to collect enough signatures to take the issue to the voters.  The last time they did this, Mainers won out with 53% of the vote.  We appreciate our biologists, bear hunters and those that make a living off of the hunting industry.

Below is a blog that I wrote for the Bangor Daily News.  I have included the link here so you can read the comments that people left and see how uneducated people are when it comes to creating and maintaining a sustainable population.  Here is my blog.  I would love your thoughts:

We are starting to see the first stories of the possible bear
referendum coming up in 2014.  Local news stations are starting to cover
the story and interview those for and against the baiting of bear as a
means to hunt them. Katie Hansberry spoke in one interview, about how
inhuman it is and how it is not fair chase hunting.  Ms. Hansberry is
the Maine representative for The Humane Society of the United States
(HSUS) and I am willing to bet she has never stepped foot into the woods
to go hunting or know what really goes into fair chase and humane
hunting.  I stand by that statement because I have heard Ms. Hansberry
speak in front of the IFW Committee and the minute she mispronounced
“Cabela’s” she lost all credibility in my book to speak on the topic of
hunting (you should know how to pronounce the name of the largest
hunting retailer in the State) to the hunting community. 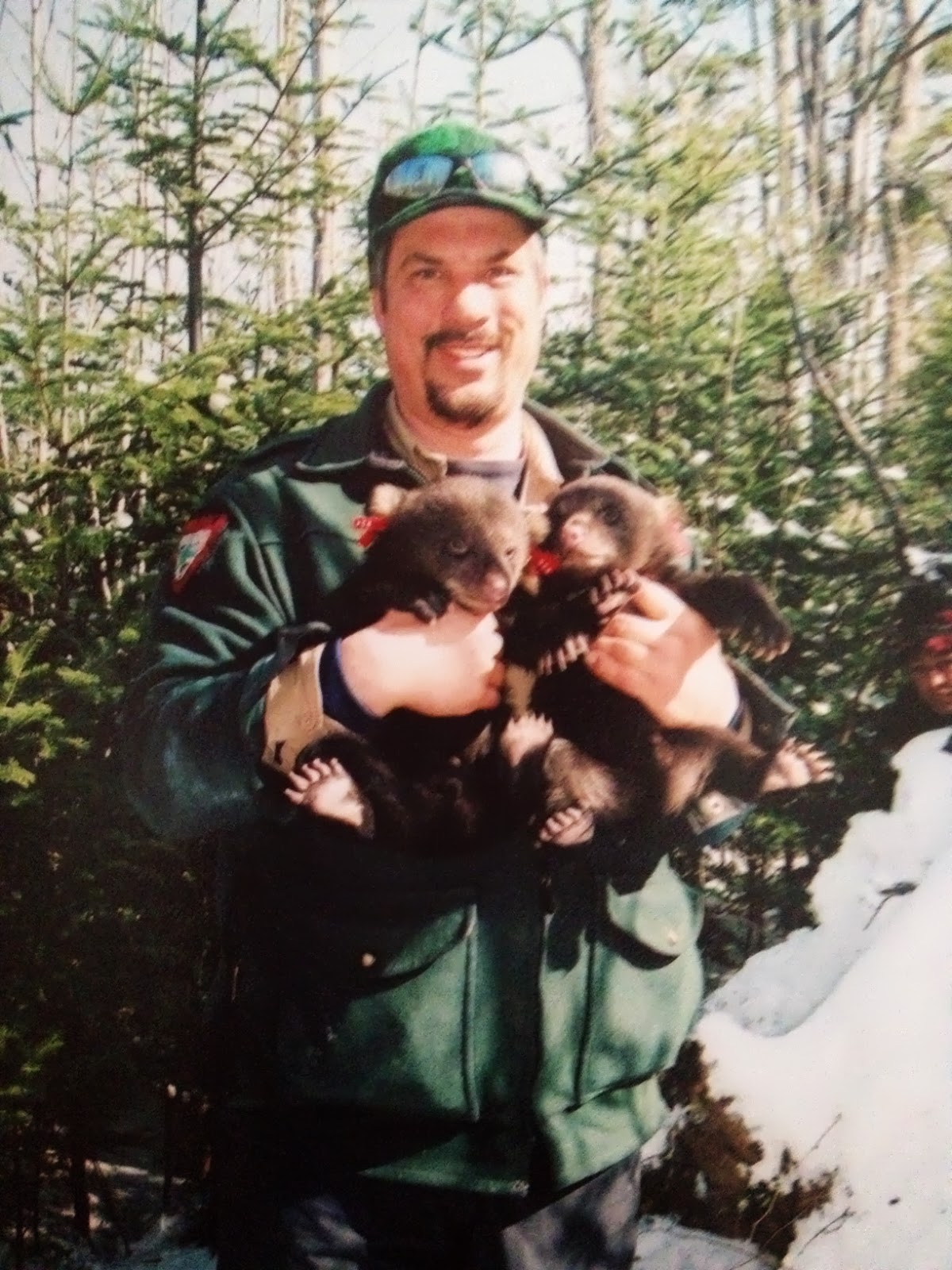 Those of us that do hunt, and those of us that have some common
sense, know that the Maine woods is not some animal farm where you can
put out bait, wait a couple of minutes or hours and shoot the animal you
are after.  There is no magic button. There is no guarantee that
putting out bait will result in you seeing and shooting a bear. Does it
help? Probably but I know plenty of people who have spent years bear
hunting with bait and have not shot a bear.  I don’t hunt bear. I have
no desire to, but I have eaten bear meat (it’s good) and I understand
the conservation efforts behind the need to bear hunt.  No one wants the
population to get out of hand.

Years ago, I went with Randy Cross and his team to tag bear cubs
north of Bangor.  It was an incredible experience that I still talk
about.  The sow’s radio collar had died but because Randy knew this bear
(he talked about tagging this bear and her mother when they were cubs) and knew where she normally had her den, within minutes we had found her and her two new cubs.

As Mainers we care about our wildlife and want to make sure the
populations are kept healthy for generations to come.  As hunters, we
obsesses about population numbers around the State and in our local
areas.  We trust the biologist to do their jobs effectively and
communicate when there is need to restrict the number of animals
harvested each year (deer hunters know this all too well as we saw a
drop in doe permits post 2007-2008).  What we do not trust is out of
state organizations coming into Maine (with their millions of out of
state dollars) and trying to tell us that what we have been doing for
years is wrong.

No one wants the bear population to get out of control and no one
wants to see bears having more altercations with humans.  We should
stand up for the conservation efforts that have been made when it comes
to bear hunting and are proud of where we are as a state. Let’s use
common sense and not let the propaganda and spin take away the good work
that has been done.

← What a dead moose can tell you Preparing for deer season →

I wrote the following for the Northwoods Sporting Journal. What are your thoughts on eating wild game and teaching kids about where their food really comes from? On the Monday after rifle season began, my three year old’s preschool asked him what he had done over the...
Read More

My bear is home!

Lori let me know last week that my bear was done and I could come get him!  When we dropped him off a year ago, there were a lot of problems, namely his head being cut in half.  But, when all was said and done Jim and Lori did the following: 1. Piece the...
Read More

This is what is coming our way - 8-12 inches of snow. Tonight into tomorrow. I am trying to focus at work, but really, its not working. Dad and I have been doing snow dances all season to get some snow to fall so we can track this damn deer that keeps mocking us and...
Read More