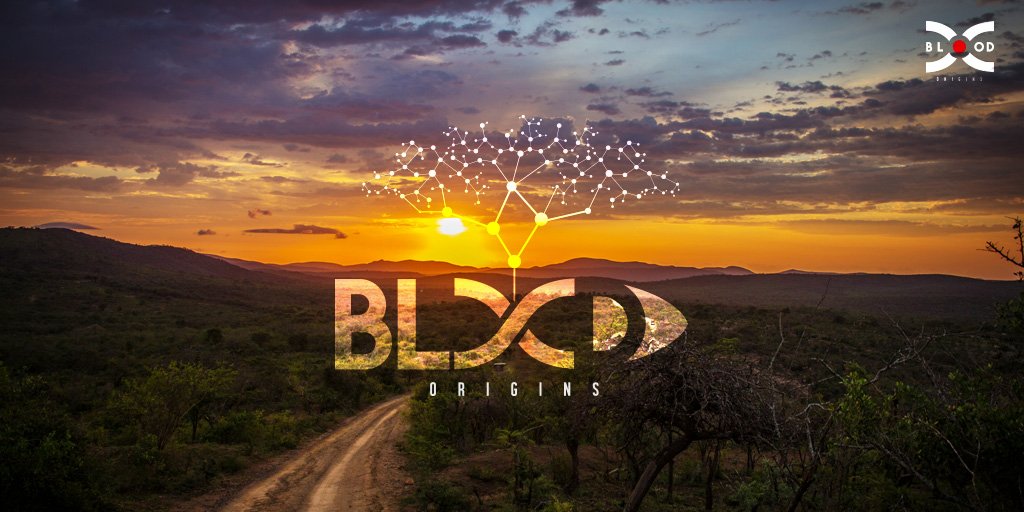 “I was looking for a narrative that described who we are as hunters,” my friend Robbie Kroger explained to me, “Essentially looking for an authentic truth about who we are. I couldn’t find it. So we built it with Blood Origins.” If you have never heard of Blood Origins, set aside a solid hour and watch the videos on their website or YouTube, featuring some of the most influential people in the hunting world. People like Will Primos, Cuz Strickland and Jim Shockey all share a small piece of their story and the how and why hunting was so important.

Robbie has more than 30 unique stories from hunters, nonhunters, men, women, veterans, young and old and each one is a personal look into the importance of hunting and conservation. “It is about our community, and conveying the truth around hunting,” said Robbie.

The fact that Robbie and I even connected is a testament to the power of the hunting community. As a native South African, American and Mississippian, Robbie was determined to show just how connected we all. As a born and raised Mainer, I really took notice when fellow Mainer Britt Longoria was featured in Season Four of Blood Origins. Many people know Britt through her father, Joe Hosmer, who served as one of the Board Members for Maine’s Fish & Wildlife Conservation Council, during the first black bear hunting referendum in 2004. Britt’s story is an incredible one, marked by attacks she faced after a photo of her with a leopard she had killed went viral. I highly recommend you watch her video!

I asked Robbie what he had learned since he started doing this. “Everyone has a unique story. But there is a connected thread among all of us because we hunt. And when we start expressing that story in a truly authentic, emotional, transparent way then you will be surprised how many people it resonates with, including non-hunters,” he said. And he is right. So many of my friends and colleagues do not hunt but they understand why I do and most people will not turn down a meal of wild game (unless it’s beaver, then they get a little leery.)

Blood Origins recently evolved into a 501(c) 3 with the goal of education and telling our stories. Stories about why hunting is necessary and how hunters are a key element of a country’s economy. Robbie’s international connections help him find hidden diamonds across the world who’s stories are worthy of being told and highlighted. He also finds injustices that are happening to the resources we hunt and brings it to light. The most recent example are the Tahr culling in New Zealand.

As Blood Origins continues to shed light on the connections that we share, I had to ask Robbie who he wanted to interview in the future, “There are so many mainstreamers that hunt. Huge names that hunt that are afraid to say it because of fear of the backlash. One individual that has been quite open with the fact that he hunts is Chris Pratt. Along with Justin Timberlake and James Hetfield, they are huge names that hunt – if only they could show it in our way through the Blood Origins lens, then we would convert a whole new generation of people to thinking hunting was cool.” And that could be the most important aspect of all of this – bringing in new hunters and educating a new generation about the benefits of hunting and conservation. 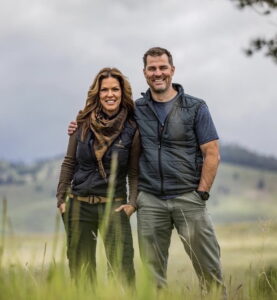 We need more projects like this to highlight conservation efforts and hunting. More people like Jana Waller, Braxton McCoy and Mette Petersen to share their ‘why’ and we need to listen, support and spread the word. The next time you want to remember why you love hunting and being outside, pull up Blood Origins on their website, YouTube, Facebook or Instagram and watch the videos. I guarantee that you will be nodding in agreement and maybe you will even find yourself tearing up. Because, as they say ‘it’s in the blood.”

I found this cool article today about deer moving around in the rut. Do you agree? Hunt the Rut
Read More

Female hunters... I did this on my Facebook page and got some interesting response that I will post in another blog very soon. But, if you could, what is the first thing that pops into your head when someone says (or writes) "female hunters..." THANKS
Read More

In Charles Schultz's 1965 classic A Charlie Brown Christmas, Lucy asks for one thing for Christmas... Lucy Van Pelt: I know how you feel about all this Christmas business, getting depressed and all that. It happens to me every year. I never get what I really want. I...
Read More