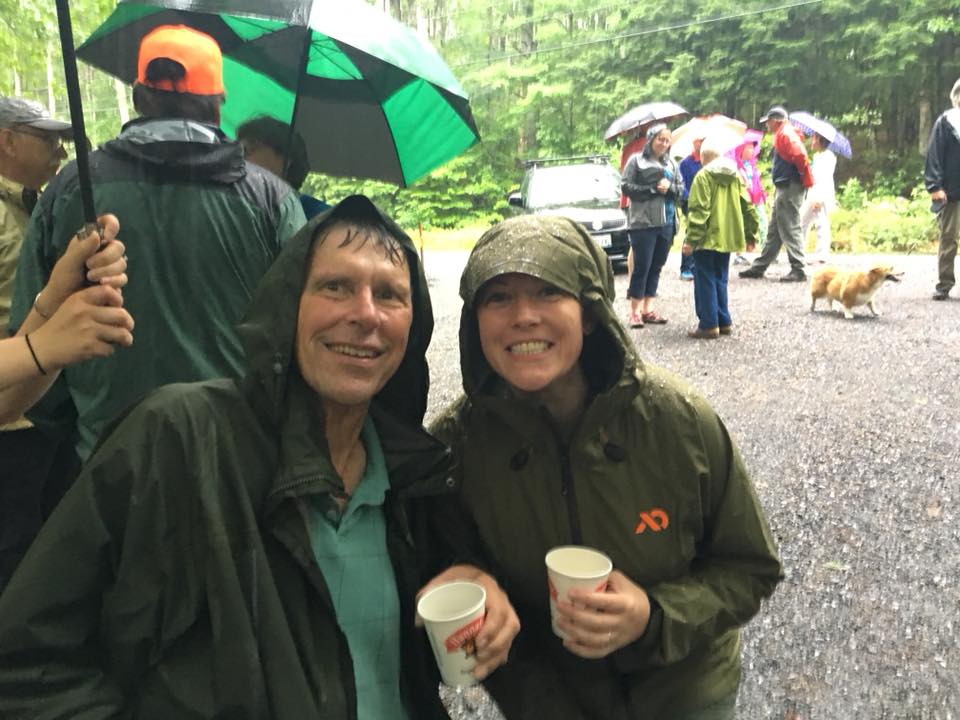 I was trying to think about what to write about for my February article in the Northwoods Sporting Journal. Something that would be timely and start a conversation.  As the topics came and went, something made me think of George Smith.  It has been one year since he has passed and I starting thinking about the topics that would have him riled up and what I have accomplished in the past twelve months.

There are two topics that I would love to have heard George’s take on. The first bring the Right to Food, which was passed into the Maine Constitution when we voted in November.  It is the first of its kind in the United States and reads “that all individuals have a natural, inherent and unalienable right to grow, raise, harvest, produce and consume the food of their own choosing for their own nourishment, sustenance, bodily health and well-being.”  It is a big win for hunters but it doesn’t prevent anti-hunting organizations from coming back to attack our hunting methods.  Would George have used it as a stepping stone to fully protect hunting and our current hunting methods? Or would he have pushed backed and aimed for more restrictions on what kind of food and where?

The second is the issue with PFAS (Per-and Polyfluoroalkyl Substances) found in venison in the greater Fairfield area. As more testing takes place, we will see how far reaching this is. Currently, we know the chemicals have been found in milk, wells/ groundwater, venison and eggs.  It is a safe bet to think that as testing expands, so will the area of contamination and the list of items that are found to be ‘unsafe” I would love to be able to debate with George if he thinks the PFAS contamination is more catastrophic to our deer herd than CWD (Chronic Wasting Disease) could be and what hunters (and Inland Fisheries & Wildlife) should be doing to deal with the issue.

I keep a note from George on a bulletin board by my desk.  In true George fashion, he answered the question I had originally asked him but then asks how my book is coming or when will I sit down to write a book.  I did not get a book written in the past 12 months, but I did write a lot for the Journal, my Blog and Drury Outdoors. (Someday, George. Someday!)

I didn’t hunt as much as I would have liked, but I hunted enough to fill the freezers and come out of the woods with some amazing stories and a decent taxidermy bill. Ha!

It was a pretty good year for me and for the hunters across Maine (we shot more deer than we ever have in my lifetime!) I am sure George would have a lot to say about the current state of the Maine Outdoors and offer his thoughts on how to improve things  It is a voice – and opinion – that is missed. 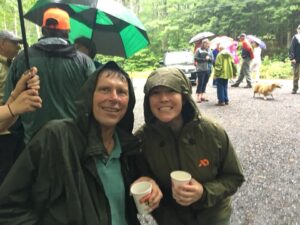 ← The age of my 2021 Maine bull moose PFAS vs CWD: which will be more devastating? →

Anatomy of a bait site

Bear season officially ends this week for me (Nov 28 for those who wish to still hunt them) I went out a couple of times and while this happened, I did not fill my tag this year. Luckily, I have a decent amount of bear meat left from last season so I will be in good...
Read More

Social media has added a new element to the world of hunting. There are great resources for hunting out there but until the boom of social media, they were limited.  Now, you can watch live video feed of deer feeders in Iowa to see what is coming in.  I have...
Read More

First bone and spots of the season

They may be small, but I love seeing both of them!
Read More